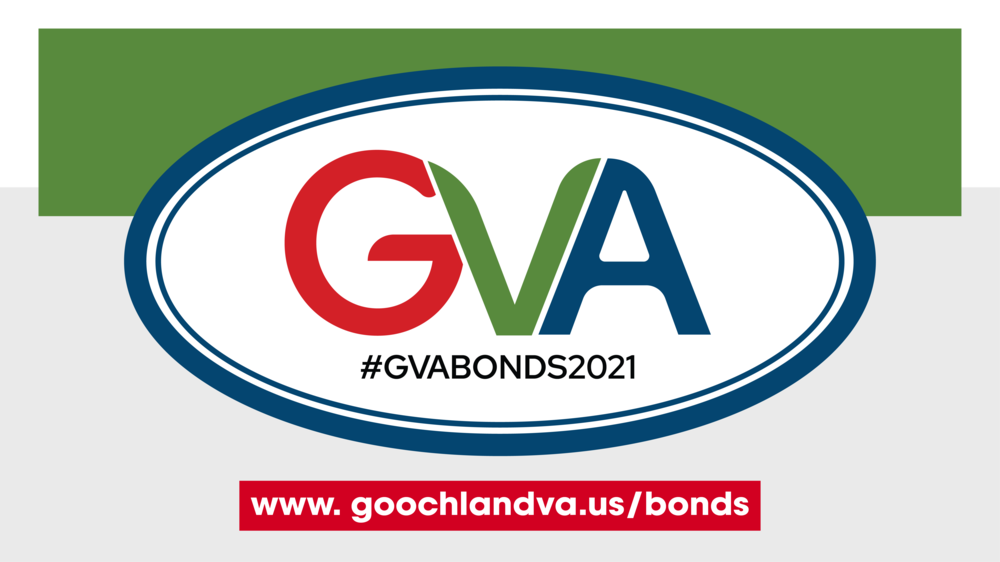 When combined with its existing AAA rating from Standard and Poor’s (S&P) and Aaa rating from Moody’s, Goochland County becomes the smallest county in the United States to have earned the highest rating from all three credit rating agencies.

Ken Peterson, Vice-Chairman of the Goochland County Board of Supervisors and representative from District 5, shared, "We are very pleased that Fitch has awarded its highest rating to Goochland County. The Fitch AAA credit rating, along with our existing S&P AAA credit rating and Moody’s Aaa credit rating, serves as further affirmation of the County's financial health. Goochland will benefit from these ratings in many ways, including an enhanced ability to attract and retain businesses, improved access to the capital markets on very favorable terms, and it will provide a transparent metric for citizens to track the financial health of their County.”

According to Interim County Administrator Manuel Alvarez, Jr., “The citizens of Goochland are fortunate to have a fiscally conservative Board of Supervisors, constitutional officers, and public school partners, as well as dedicated employees who serve as exceptional stewards of the taxpayers’ dollars, and who are committed to maintaining and strengthening the county’s financial policies. Our strong policies exemplify a commitment to excellence in financial management and our diligent planning positions the County for future success.”

In assigning the rating to Goochland County, Fitch noted, “The AAA rating reflects the County’s exceptional financial resilience given the strength of its ample fund balance, legal revenue raising power, and expenditure flexibility in relation to its revenue volatility through economic cycles. Fitch anticipates solid revenue growth based on the County’s favorable demographic profile and proximity to labor markets.”

Fitch also commented that Goochland’s, “Long-term liabilities and carrying costs are low and expected to remain so given the County’s future capital debt issuance plans and rapid amortization of debt”.